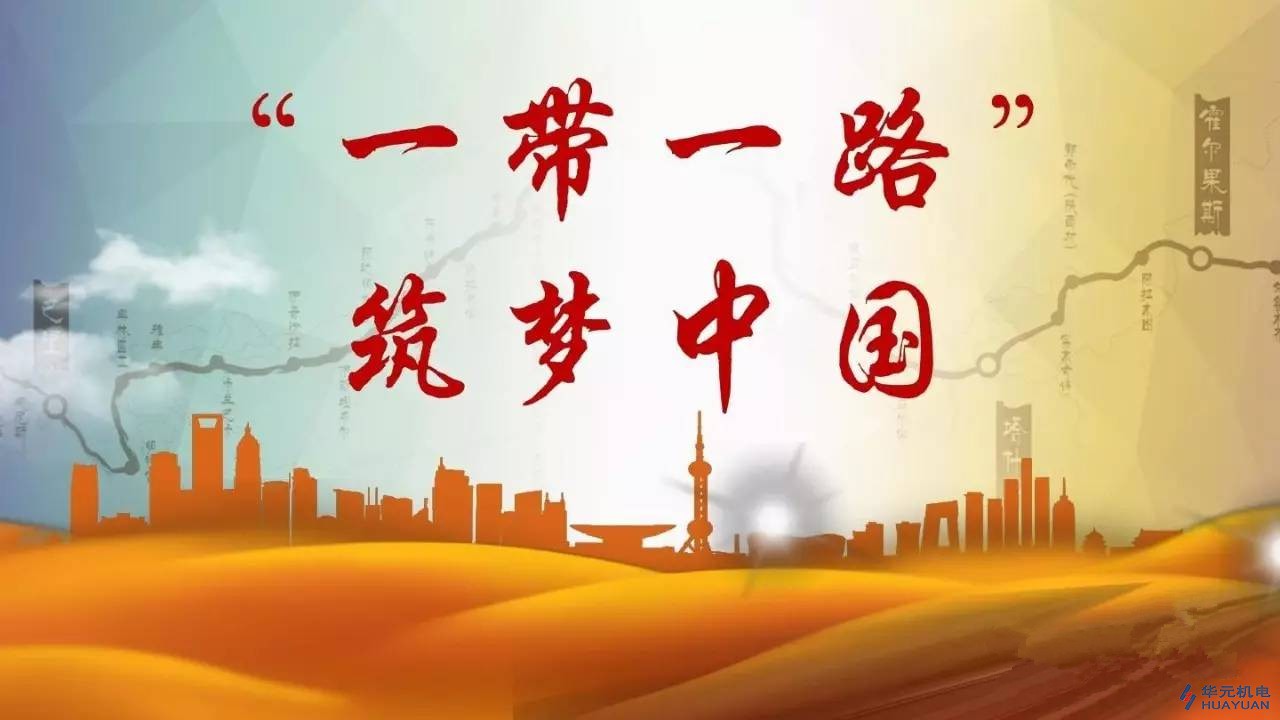 In recent years, the HDD markets in China have been expanding in a yearly speed of more than 40%, progressing to standardization on large-scale, with parts of the R&D results having occupied a world-leading position. To follow the tendency of our time, Langfang Huayuan Mechanical & Electrical Engineering Co., Ltd. (abbr. "Huayuan"), as one of the HDD industry leading companies, according to our maxim of “superseding ourselves, pursuing excellence”, has been enhancing overseas engineering markets; moreover, under the strong support of the government and extensive solicitude of the public, Huayuan company has achieved some proud marks and opened a new era of our company’s internationalization.

At the beginning of 2016, Huayuan made the decisive steps toward international development. Not only have we developed the HDD industry markets in Hong Kong, but also, based on the unique geographic advantage of Hong Kong, established vast and multiple cooperation with the companies or governments of other countries and/or districts, such as Italy, France, Thailand, Brunei, India, Bengal, Indonesia, Australia, New Zealand and Chile. Until now, some projects in these countries are being fixed in advance, some are being prepared for execution, and some are just being executed currently.

In March of 2018, after the successful completion of the project of the twin 5.2 km offshore aviation fuel pipelines by using our company's own HDD technologies for the Hong Kong International Airport, Huayuan achieved a brand new world record in the Horizontal Directional Drilling industry, which gave rise to domestic and international focuses upon our company, and attracted, one after another, the managerial and technical teams of overseas projects, to seek cooperation and consultation with us, the strength and future prospects of Huayuan being recognized. We are confidently determined to enhance overseas development, especially with respect to the current Belt and Road Initiative of our country.

In the future, Huayuan will continue to forge ahead in the overseas engineering and construction markets, endeavoring to expand our relevant technique & industry chains internationally. By strengthening our technical superiority and enhancing our abilities of services and maintenance support, we will lay foundation for Huayuan’s contribution to the Belt and Road Initiative of China.