Jiuzhou River HDD works for installation of 660 m length of φ508mm pipeline along with an optical cable, crossed mainly through Karst strata, which formations are very complex and challenging for HDD crossing. Despite that, Huayuan Company successfully finished the whole HDD works within the stringent time limit of the project, with pilot hole starting on 13th June 2019 and back-pull completion on 21st August 2019. 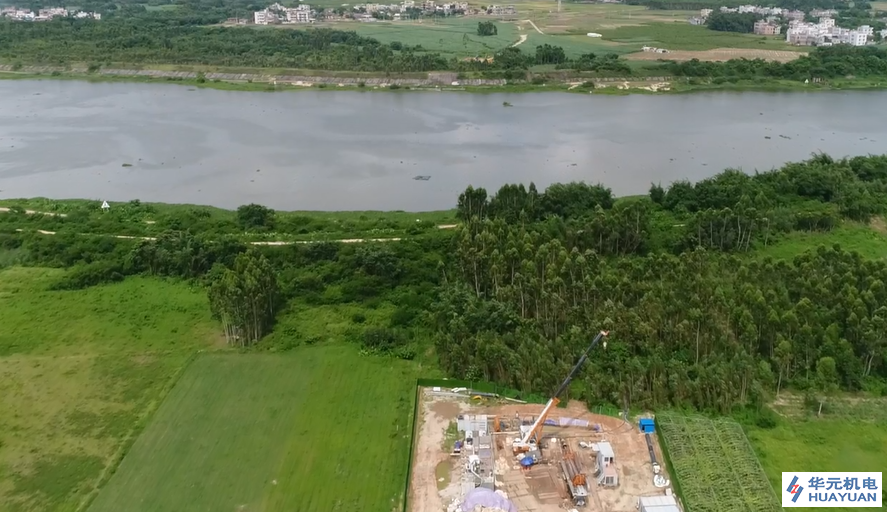 The HDD crossing advanced under the riverbed sequentially through fill, shallow-buried sand, cobbles and clastic limestone. And the limestone layer was the main strata through which the pipeline was designed to cross; in this layer, there were totally 12 Karst caves encountered along the crossing route, with the size of each of the caves being more than 2 m long, even up to 43 m. As to the cobble layer, the cobbles constituents in the soil are roughly 70%, with the cobble sized maximally up to 6 cm. 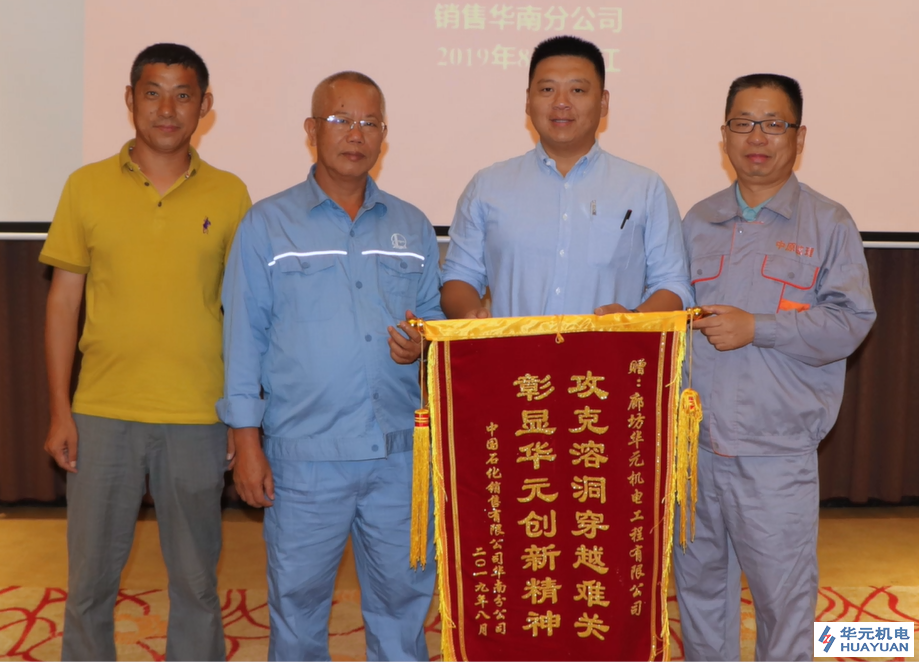 Based on the characteristics of this particular trench-less work, Huayuan Company not only deployed steel casings rammed into ground for sealing off cobbles,  and introduced Huayuan’s self-developed mud-blast auto-unblocking drill bit, enhanced large-diameter drill stem, reinforced reamer & specialized drilling fluid which can generate very good mud cake; but also grouted Karst caves and conducted borehole surveying and borehole adjusting; until in the end triumphantly completed this challenging HDD works by successful back pulling of the product pipeline and the accompanying optical cable into the common borehole.