SH Crossings Co., Ltd., a subsidiary of Huayuan partnered with a Thai local company, Sahakarn Wisavakorn (SKW), has started the construction of a newly awarded project, that is, the Na Ranong Trench-less Work at Bangkok, Thailand.

The Trench-less Work is a constituent part of the interesting Project of Thailand government, which plans to move all overhead communication cables underground, so as not only to beautify cities of Bangkok, Samut Prakan and Nonthaburi, but also to serve the development of digital economy and enhance network connectivity. 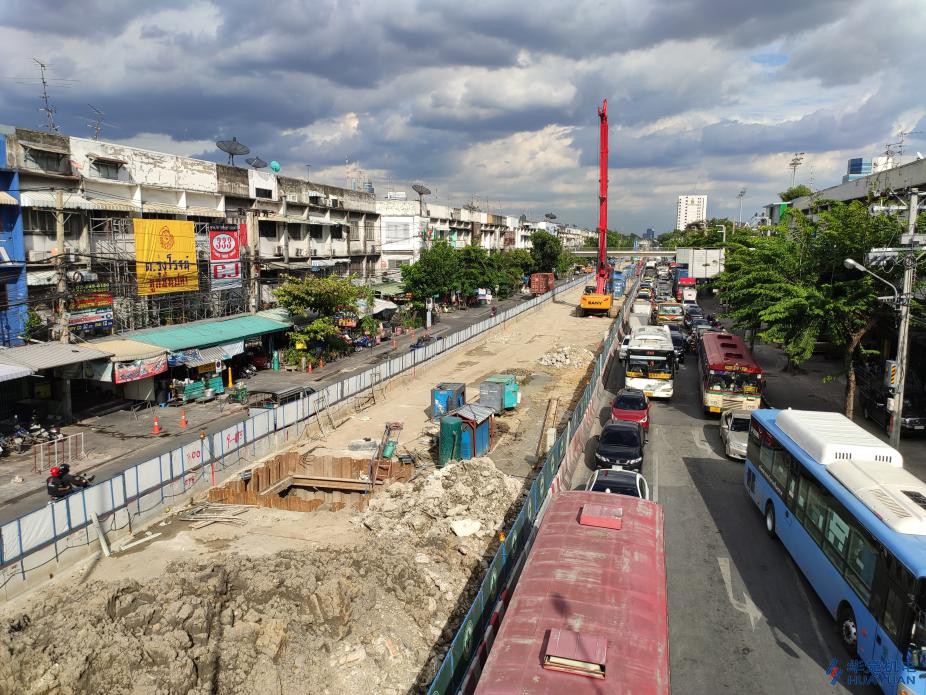 The Na Ranong Trench-less Work awarded to SH Crossings Co., Ltd., is located at Sathon District, which is one of the busiest downtown places of Bangkok, crowded with a lot of people and vehicles daily. The construction sites are therefore mostly designated along sidewalks or middle belts of the main streets, or at the intersections of roads; among which, the work sites at Na Ranong are most typical, where totally 5 thoroughfares intersect in a junction, which is the main reason that the Work is named as Na Ranong Trench-less Work. 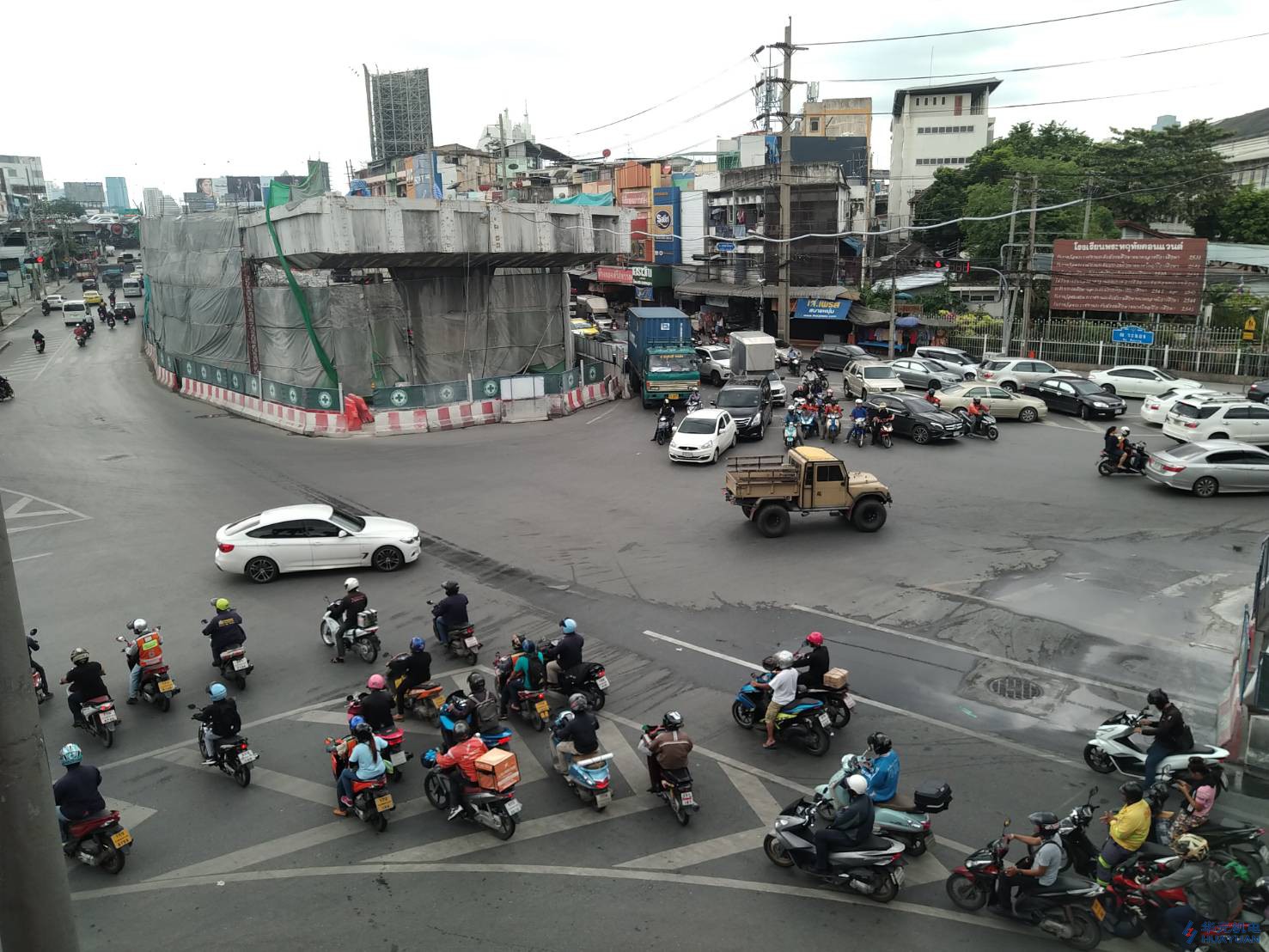 The scopes of the Na Ranong Trench-less Work include: 2 km length of optical cable duct by HDD (Horizontal Directional Drilling) method; 17 no.s of open caissons used as Jacking pits; and 12 no.s of concrete pipelines with about 1600 mtotal length constructed by Pipe Jacking with each concrete pipe sized 1800mm(ID) ×3000mm (L).

Back Next
Back Next
RECOMMENDED